Pancreatic cancer (PDAC) is the fourth leading cause of cancer death worldwide and is projected to be the second within a decade. Advances in therapy have only achieved incremental improvements in the overall outcome but cannot provide notable benefit for undefined subgroups of patients. The lack of any specific genomic diagnostic markers, the difficulty in establishing a tissue diagnosis, and the aggressive nature of PDAC, which respond poorly to standard treatment, contribute to the exceptionally high mortality. Since in early stages of PDAC symptoms are uncommon and nonspecific, early detection in clinical practice is challenging. As a consequence, there is an urgent need to better understand the molecular pathology of PDAC and the identification of biomarkers and novel drug targets for early diagnostics and to develop novel therapeutic strategies. One of the Centre's primary objective is to perform a comprehensive multiomic analysis of 75 pancreatic cancers with matched normal tissue samples to extract biological insights and potentially novel diagnostic biomarkers. 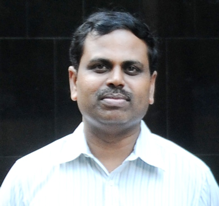 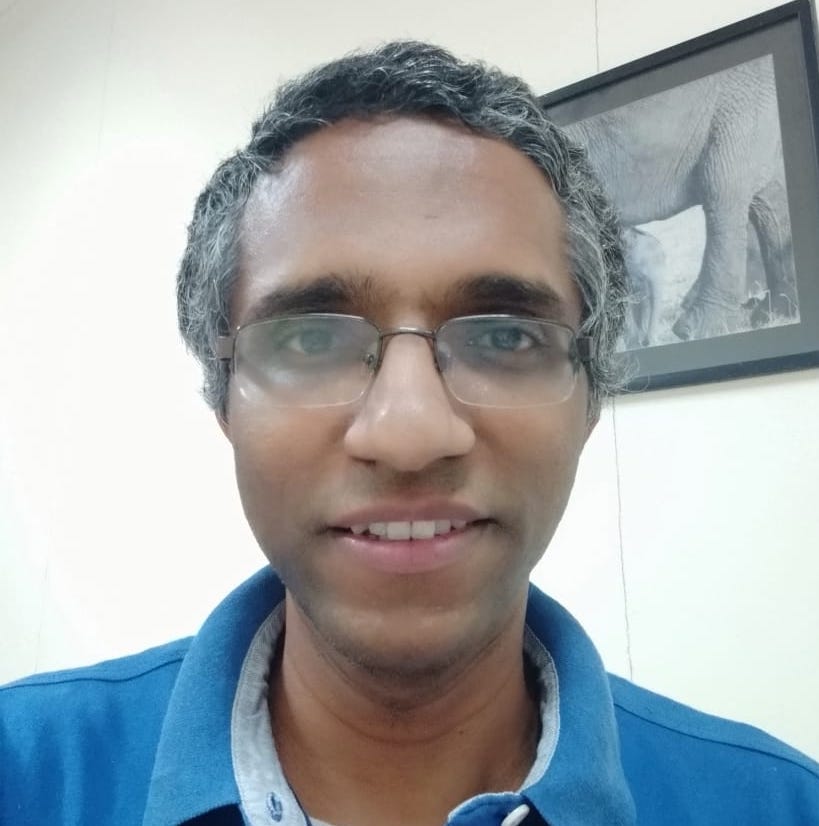 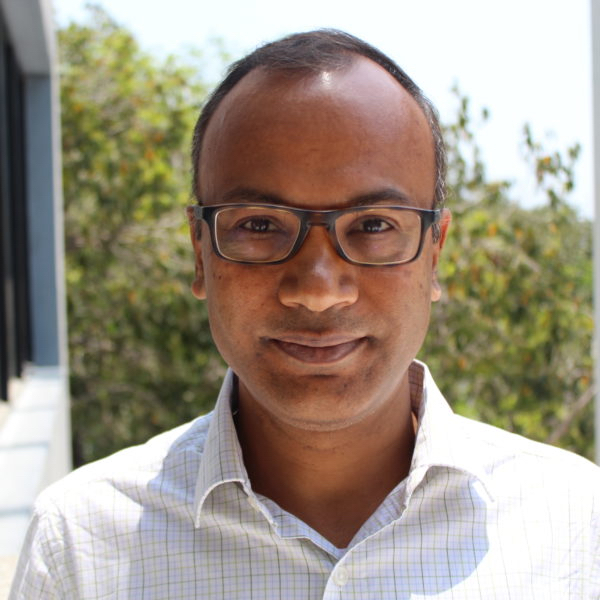 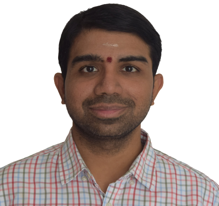 Pancreatic cancer [Pancreatic ductal adenocarcinoma (PDAC)] is an important public health problem and is the fourth leading cause of cancer death worldwide with little improvement in outcomes despite decades of research. It is among the cancers with very poor survival rates. Due to the lack of non-invasive sensitive genomic biomarkers, result in diagnosis often after the cancer has advanced locally to the point of being non-resectable or metastasized to distant sites. At present, there are no specific successful non-invasive detection methods for PDAC. We propose to carry out the following: 1. Comprehensive, integrated genomic analysis of 75 pancreatic cancers with matched normal tissue samples from Indian cohorts using a combination of NGS whole-genome exome and transcriptome sequencing. 2. Determine the mutational mechanisms and candidate genomic events important in pancreatic carcinogenesis. 3. RNA expression analysis to define subtypes and the different transcriptional networks that underpin them.

Based on the differential expression profile and mutational landscape confirmed using RT-qPCR and Sanger sequencing, the significantly deregulated genes will be selected for developing NGS panel for early detection. Targeted NGS panels will have more clinical advantage over other existing diagnostic methods, due to faster turnaround times and higher sequencing depths resulting in higher analytical sensitivity and specificity. The panel will be designed to interrogate SNVs, indels, CNVs/LOH, and both known and novel fusions associated with major fusion partners. One of the major benefits of using an NGS-based genetic testing strategy is the ability to detect multiple types of aberrations in a single assay. Also, as an alternate, we will develop antibody-based detection assay based on the availability of antibodies. We will test the detection limit of both assays before being validated with a large number of tumor samples.

The genomic sequences produced from the proposed work will be critical for developing India’s specific cancer genome database, and this database will be crucial for developing cancer-specific biomarkers for early detection and understanding the treatment response of the patients.  Biomarkers identified from the proposed work will be critical for developing Real-time quantitative PCR (RT-qPCR) and sequencing-based early diagnostic kits. Also, identified drug targets will be used for developing novel anti-cancer therapeutics for pancreatic cancer and pediatric leukemia.  The preclinical cancer models will be of immense help for drug screening and to understand the in vivo cancer pathogenesis. The successful development of an organoid may replace the animal model for cancer drug screening and genomics.  A similar approach will be extended to other cancers that are prevalent in India, and this will help to initiate a start-up company on cancer therapeutics or diagnostics.

India is on the verge of a cancer epidemic. The sequence data from the proposed CoE will help to develop an India-specific cancer genome database, which is critical to identify and develop biomarkers for early detection and understand the drug response. Also, it will help to identify drug targets for novel therapeutics. Since there is no Indian population-specific cancer genome data available today and all studies are based on what is available from the western population, the patient survival rate is very low compared to western societies due to genomic heterogeneity. The proposed CoE is the first step towards developing an India-specific database.

Since the cancer incidence rate is very high, most pharma companies are on the lookout for Indian-specific cancer genome data to establish biomarkers for specific therapeutics. Results from the proposed CoE will have a great impact on cancer research and drug development in India. Also, it will help to represent India in the International cancer genome consortium for pediatric and pancreatic cancer genome sequences. Notably, the novel datasets, which are India-specific, will be a huge contribution to both the society, the clinical and the research .

After the completion of the establishment in different phases, the centre will be fully functional to offer its professional and technical services to the scientific community by catering the applications related to their research on varieties of areas that are mainly focusing on identifying cancer-specific biomarkers, drug discovery, and development from the laboratory to industry level.

The centre can generate the resources through professional training programs, professional technical services, collaborative research programs, public-private-partnership, extension and consultancy activities for the industries, and providing incubation facilities for the BioPharma sector for their optimisation and validation studies.

In this way, the centre can generate money by optimally utilizing the infrastructure. Depending on the Centre’s expertise, the principal companies can use the infrastructure and technical expertise of the personnel to train the existing and prospective customer base and their workforce.

In addition, the centre can facilitate summer/winter schools, training programs, and workshops in related fields. Academic institutions, universities, medical institutions, engineering and technical institutions, biotechnology R&D organizations, and BioPharma industries can optimally utilize this facility. Attempts will be made to generate an intellectual property that could be transferred to industry for commercialization.

Preliminary data was presented in the webinars

2. Summary of consequences of germline variants.

Majority of the samples (>93%) have somatic variants in top 10 genes (Figure 4). Mutations in MUC4, DUX4L4 and PRSS3 were present in more than one sample.

Exploring to develop genomic diagnostics markers and drug screening assays in collaboration with industries for early detection of pancreatic cancers in India.

Established the tissue storage, imaging and Next Generation Sequencing facility.

Facilities available at Centre for Cancer Genomics and Molecular Therapeutics