The CFLOR is proposed for carrying out tests close to prototype conditions in the field of Ocean research to gain valuable insight into key physical processes that remain a great challenge to contemporary scientific investigations. A variety of structures installed in the Ocean are exposed to dynamic environmental parameters and the motions and forces induced as a consequence need to be assessed through hybrid computational schemes and/or comprehensive experimental program. The former may not always be feasible which then drives researchers to perform physical model testing in flumes and tanks with a capability of producing waves (that dominate and dictate the design and performance of structures) closer to actual sea state conditions. There exist a significant amount of unexplored research areas in the field of wave structure interaction owing to the complexities inherent to the problem. Analytical, numerical or small-scale experiments can facilitate understanding the overall process (statistically averaged behaviour of the system/phenomenon); however, in several cases, strong deviations from reality have been reported owing to approximations and assumptions adopted in the study. In this context, the scale effect contributes significantly to the said deviations. One way to overcome this problem is to observe/study the physical processes occurring in the field/ocean directly. 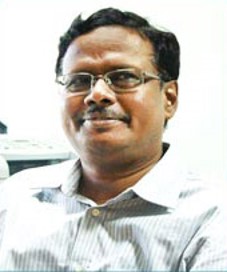 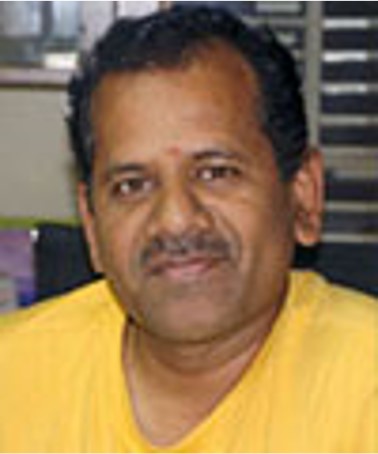 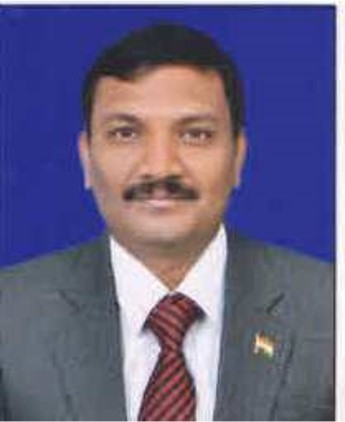 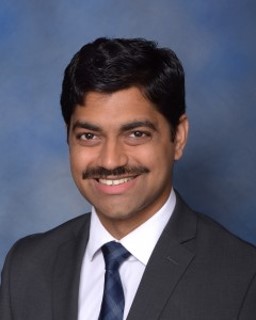 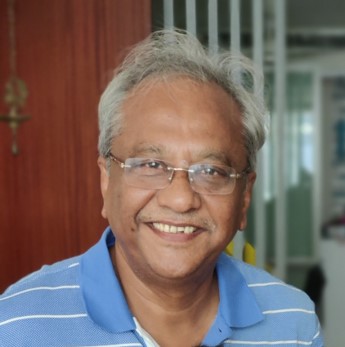 Large scale and small-scale studies (a) Existing large-scale study carried out in the GWK will be reproduced at IITM laboratory in small scale. (b) The scale effects emerging during violent impact and breaking waves will be studied.

Benchmarking different state of the art numerical modelling from the international group for large scale and small-scale results. Incompressible as well as compressible modelling of air in numerical codes to account for aeration.

The fundamental and applied issues of wave breaking in realistic wave fields, that is, those with continuous spectrum and directional distribution as they occur in the ocean. In particular, physical mechanisms leading to the breaking onset in directional wave fields will be identified, and directional distribution of the breaking probability, breaking severity and white capping dissipation will be quantified and parameterised. The aims will be approached by a comprehensive and most advanced set of conceptual, analytical, numerical, laboratory and field-observation based research tools.

Statistical understanding and definition of the extreme waves:

Development of Air Lubrication Technology to reduce the drag for the slow-moving vessels operating in the deep waters and coastal/inland vessels operating in shallow waters. In order to investigate drag reduction effect due to air bubble injection, experimentation with large scale models in a large scale testing facility is required to adequately satisfy the Reynolds similitude.

Climate change & morphodynamics have huge applications of data based engineering and inverse modelling. The problems being highly complex, test data from large scale facilities will be crucial towards advancing scientific understanding and knowledge over the years and decades ahead.

Research Verticals 6: Survivability of shallow water/shoreline wave energy converter models that are integrated with coastal structures as well as floating offshore wind energy in intermediate waters. Extreme wave modelling and simulating those events both through experiments as well as conventional/hybrid numerical modelling.

To investigate the design of wave profiles that result in extreme responses in ships and offshore structures using data science applications. Physical model test experiments will be performed to determine a few extreme responses of a vessel in significantly high sea states. The data will be curated and used to develop machine learning architectures to determine shorter wave profiles that can result in a statistically similar extreme response that would otherwise require observation of response for a long time. Physical experiments will also be conducted for verification of the accuracy of the generated wave profiles.

During the initial years, the existing small scale lab facility at department of ocean engineering will be used for research activity.

Operation of one of the world’s largest testing facility at IITM. The key knowledge gaps that currently exist, which can be bridged using this research facility, are listed above.

-Progress of the research/current milestones (infrastructural, technological development, etc., - to be updated on a dynamic basis) – PIs can fill in whatever information they have currently.

- Construction of the intermediate facility – Ongoing.

Involved in two EPSRC Project sanctioned recently in 2021, which is in alignment with,

The third workshop on Wave Structure Interaction will be held during November 2021. link

Testing of coastal structures leads to better coastal protection and better understanding of the social impact. The marine transportation sector plays a major role in maintaining economic and regional balance for India. It plays a vital role in having a great influence on national integration to the world economic market through shipping and cargo movements.  New generation ports need larger and deeper structures. Any development in the port sectors will have a significant influence on the neighbourhood. The large scale testing will provide better data that is essentially free from scale effects and hence will have greater reliability. The towing carriage that is planned can be used to study passenger ship movements in the shallow coastal water. Thus, new generation systems and technology can be tested close to the prototype scale.

Intermediate facility PO for wavemaker fabrication and hydraulics were released.

Guest editor for the SI: Hybrid modelling in WSI (one of the verticals in proposed project) in Ocean Engineering, Elsevier.