We propose a Centre for Quantum Analysis (CQA) at IITM. By a centre, we mean a place where there is a continuous mathematical activity of both learning and research with the participation of experts and students (both national and international), throughout the year centred on the focus areas. The centre then becomes the ‘centre of gravity’ of the cross-fertilized subjects in it, not just in India but also globally. In the Mathematics Department at IITM, we ’quantized young men’ are mostly interested in Operator Algebras and Geometric Quantization.The areas of focus of the CQA are 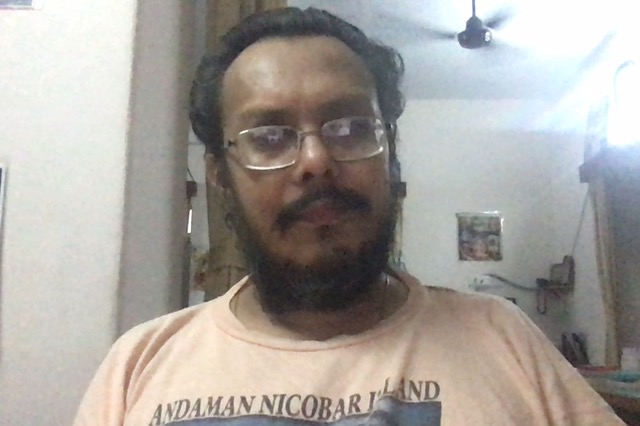 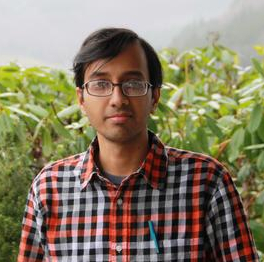 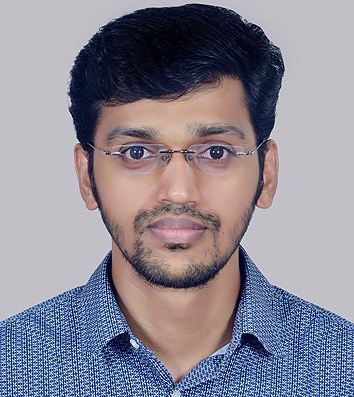 Our project, dealing with the study of singular MASAs in von Neumann algebras,addresses two main objectives- 1) the global study of MASAs and their generic properties in a given von Neumann algebra, and 2) the investigation of explicit MASAs in quantum group von Neumann algebras, possibly including type III examples. As usual, in Pure Mathematics, we will attack both objectives simultaneously. We expect indeed cross-fertilization between the research to be conducted towards each of these objectives. For each objective, we have identified different tasks/activities, of which some can be attacked immediately.

We investigate certain analytic and geometric aspects of quantization. This deals with establishing a mathematically precise correspondence between quantum, classical and scattering resonances in uniform ways on spaces admitting large (non-compact Lie) groups of symmetries.

As pure mathematicians, the only societal impact locally with respect to time the CoE can make is to generate and share knowledge and create would-be flag bearers in the subject for India to carry on. Without a strong school in the subjects depicted above, a nuclear-armed nation is unheard of and inconsistent. The audacity of our hope attempts to sow the seeds.

We propose a centre of learning and research continuing continuously. Promising research in Mathematics never happens without researchers always training and updating themselves. The research will continue with whatever funds we can manage from NBHM, DST, under various schemes. We will also try to obtain CEFIPRA, Fullbright, Indo-US, DFGn and other external funds by ourselves and our collaborators in India rotating as PIs. We do believe that the support we require beyond the stipulated times depends on two components:

On a current study we studied the C*-convex set of entanglement breaking maps and give a complete description of C*-extreme points.

Jointly with T.C John and R. Sengupta started a new project on Gaussian channels, and is under progress.