The initiative has five major objectives, 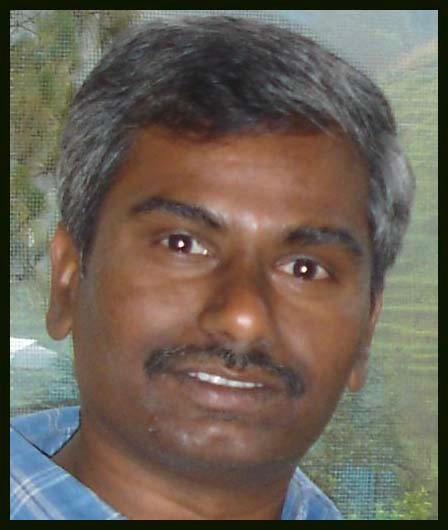 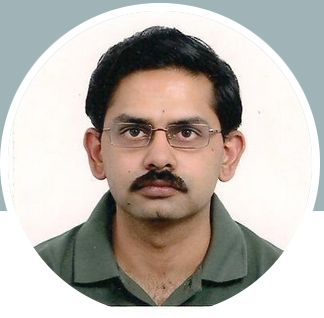 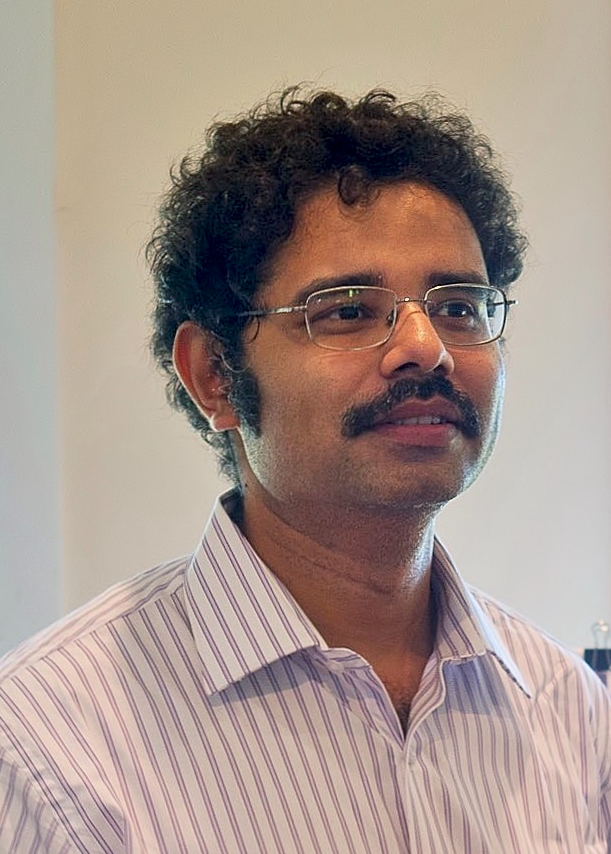 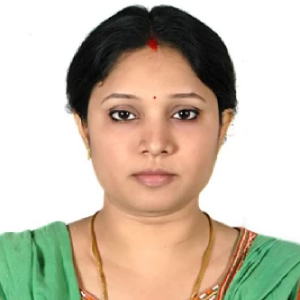 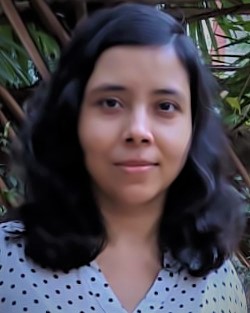 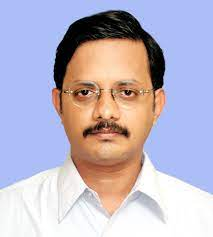 Haptics is relatively a new emerging field as far as VR is concerned. We need to gain deeper insights into perception engineering from unification attempts of Haptics and Vision. We will introduce a theoretical foundation of how haptics and visual illusion are related. A systematic approach such as modeling and simulation would help lift VR and Haptics to a more established engineering discipline.

To enhance human operator performance and develop sensory feedback algorithms based on a fundamental understanding of the human and manual control behaviour.

The psychophysics community with vast contribution in Vision has merely adapted the theory of psychophysics to Haptics. In fact, we feel that psychophysics has a lot more to offer to haptics. For example, the concept of “active JND” does not consider the interaction between the sensory and motor system. Psychophysics is not extended to the motor aspect of Haptics, it does not measure closed loop motor ability. In a closed loop system performing an interaction task, the sensory, motor, and interaction between the two influence the perceptual or motor performance. We will develop a detailed model of Haptic Interaction including the visual feedback.

To understand the role of haptics in embodiment, simulation sickness, vection, and social presence.

Perceptual model of embodiment would be developed that includes the components of external (perception) and internal states (proprioception) as well as bodily actions that produce simulations of previous experiences. The model should explain embodied cognition in the domains of event memory, memory for concrete, abstract and number concepts as well as reading and writing. Psychological and neuroscientific research both haptics and vision and their interactions would be explored to understand the important cognitive functions grounded in action and perception as a function of experience.

To propose and develop the ultimate VR and haptic system that would be a fully interactive virtual human system that can pass a VR Turing test.

Can we induce illusions without any of those gadgets such as HMD or haptic devices? This is the audacious objective which may be considered very hard to achieve if not impossible. An “ultimate” VR system is the one that does not have a better equivalent. A close example of such a system is one shown in the Matrix movie “Brain in a vat” in which the human being is connected to a system with an electrode for inducing illusion. The ultimate VR should not use even the electrodes to induce such VR and haptic illusions. The crux of solving the problem lies in understanding the perception itself. Not only a model of perception, but also understanding how to induce perception through several means is necessary for this step. More than this, what is required is a novel way of inducing the illusion.

To establish a “VR Corridor” similar to the “IT Corridor” or “Defense corridor” in India to promote VR skills and several skills that can be trained using VR based systems such as Medical Simulation for Training or Vocational Skills for Training.

The “VR Superhighway” will have the following components: 1) Innovation Center in VR and Haptics, 2) VR Skill Training Center, 3) Consortium of Startups and Industries in VR, 4) Experiential Space, 5) Manufacturing Unit.

XR is one of the exponential technologies which is growing and impacting many industrial sectors around the globe. The XR industry is rapidly changing, this has seen rapid transformation and adaptation in the COVID19-era. The demand for XR skills is ever increasing.

The current technology limits the social interaction only to visual and audio. How haptics can enhance social interaction is still unanswered. With the advent of 5G communication, which is also known as Tactile Internet, the answer is possible in the next five years.

As a part of VR Corridor, we will be training manpower at the diploma and ITI level on XR programming and hardware skills, leading to many job opportunities that are technology oriented.

VR and Haptics can be used to study human social interaction and modify social interaction traits of an individual. Many social problems such as sexual abuse, child abuse, trangender issues, liquor or tobocco addition, caste and community issues can be taken to the virtual reality environments and using embodiment, the victims can be made to realize the effect of their addictions and therefore leading to deaddiction.

Post-COVID-19 era has seen many industries shifting their base from China to other countries. This has caused many difficulties for the VR ecosystem in India. To support the XR industries and Startups in India, as well as the innovation center as part of the Corridor, a small manufacturing facility specifically for VR hardware would support the ecosystem in a long way.

The Consortium for XR in India will offer a big revenue source for the center. Along with consortium members, we will approach funding agencies and the projects can be shared by the members of the consortium.

The VR Corridor will be a major source of revenue. The revenue plan includes, 1) Ip Generation through the innovation center 2) Startups Equity: The center will also help many startups to spin off, lend it space to be used for the startups and hold a small equity for the services, 3) Service: VR Skills training, and consultancy will be the most important services. These services can even be catered to state governments such as State sponsored training centers.